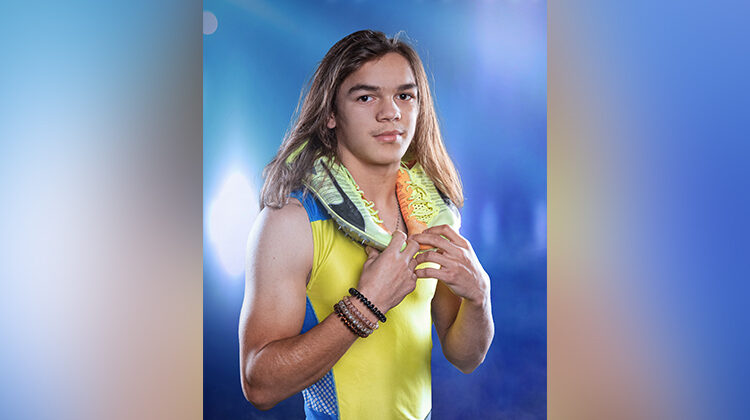 Local track and field youngster King Combest registered the fastest middle school times in the country for the 60-meter and 100-meter dash, respectively, last season. The eighth-grader at Owensboro Middle School comes from a long line of decorated sprinters.

“I’m always putting the work in, and I have some great coaches and mentors,” King said. “I have weight class where we do strength work and speed drills. We also work a lot on technique and fast twitches. The training can be hard, but I love to push myself.”

Casey said that King tallies 1,000 set-ups every day and constantly works out of the blocks. Legendary Owensboro coach and fitness guru Bob O’Brien coached Casey during his prime and now coaches King, something Casey considers a great blessing.

With times of 11.3 in the 100 and 7.39 in the 60 last season, Combest earned top national rankings, placing him on track to outpace his father. Something Casey said was also a source of inspiration for him, as the grandfather of the bunch – Keith – was a renowned quarter-miler during his track tenure.

“King has been running since he was two and competitively since he was five; he stays focused,” the older Combest said. “I think it’s the same with him as it was for me; I always respected my father, but I wanted to beat him. I was like that with my dad, and I think at the end of the day, he wants to exceed my times.”

King will travel to various national meets this winter and spring, even competing against college athletes nearly twice his age. He and his father agree that the more experience he can get, the better.

“We train Monday through Thursday and typically take Fridays and Saturdays off with meets on Sundays,” King said. “I would like to make a career out of it and maybe even go pro. I want to take this big, maybe even go to Alabama and get an athletic scholarship to cover my education,”

He also plays football for Owensboro Middle School, where he excels as both a running back and safety on the state champion team. Celebrated sprinter Bob Hayes is one of King’s role models, as he pursued a career in the NFL after earning an Olympic gold medal.

King has aspirations to take his track career as far as possible and is dedicated to doing just that, but he still reserves time for his hobbies and being a kid.

“Track is fun. I like to train and stay busy. It satisfies the competitive edge in me,” King said. “I also like to relax, fish, and hang with friends.”

Both father and son look forward to the journey ahead and are committed to achieving the best possible outcomes. King will take the stage several times this winter and wpring for an opportunity at cracking the respected records. 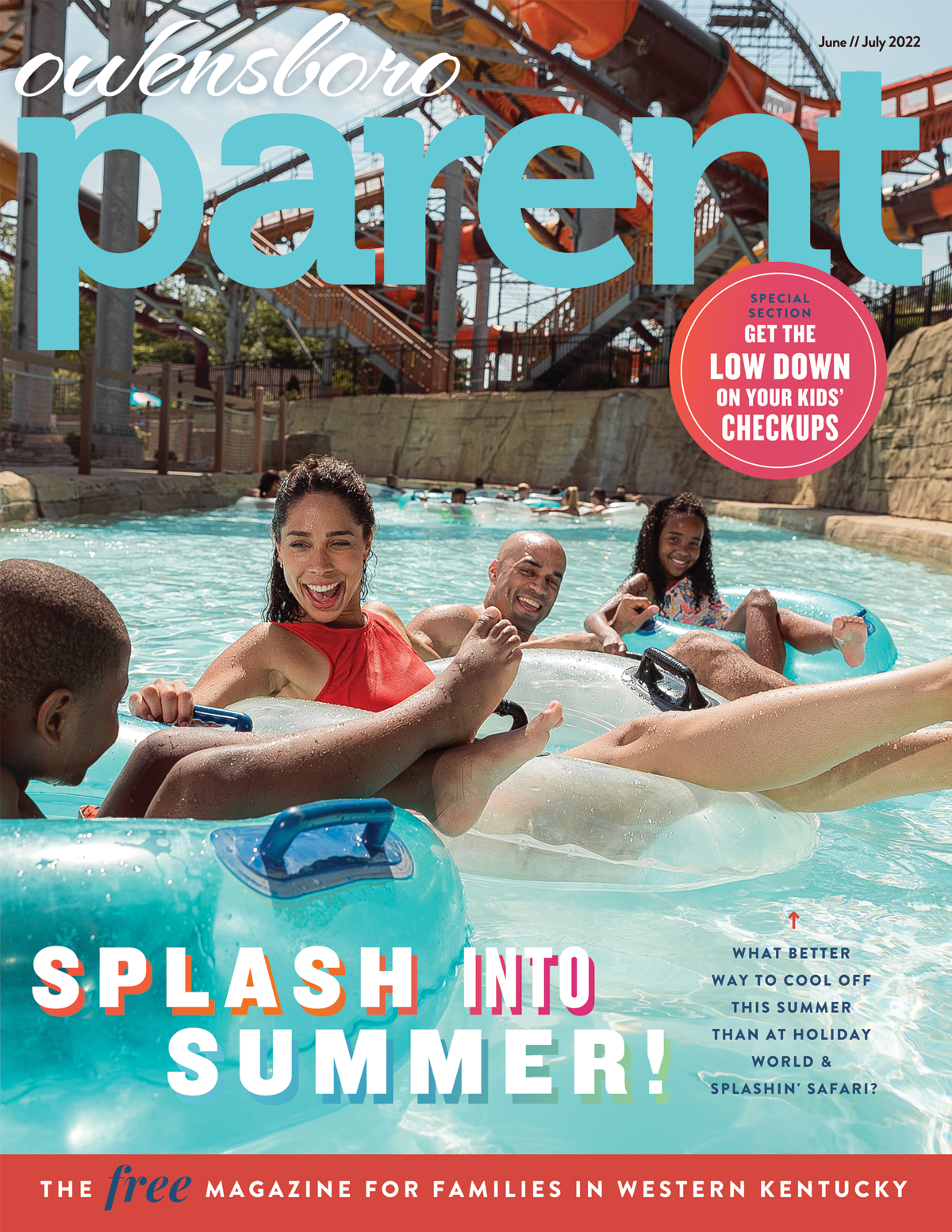