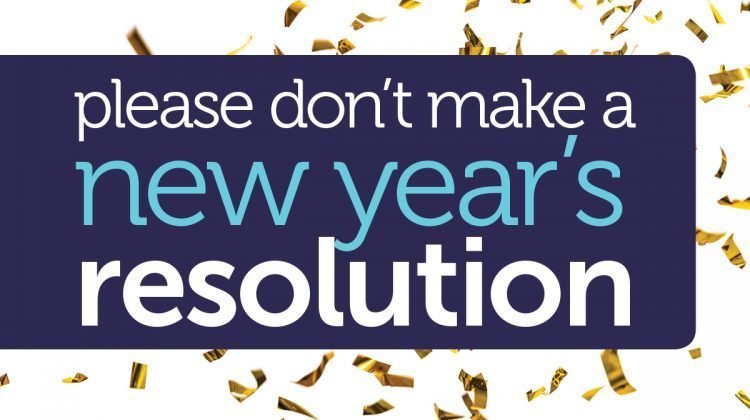 The New Year is upon us! We have gorged ourselves on carved meat, casseroles and cakes, and now we take down the Christmas trees and wonder when it’s going to be warm again. I call this part of the year the Holiday Hangover. The snow is turning brown and we can’t remember what day of the week it is. The next holiday to look forward to is Valentine’s Day, and just admit it, no one really care about Valentine’s Day all that much.

For most people, now is the time they make their big New Year’s resolution. They find something they want to change about themselves, complain about it for approximately nine months, then decide that they won’t change it until January 1st.

Can we talk about why this is such a bad idea?

Does anyone actually keep a New Year’s resolution? I feel that making a resolution is just setting yourself up for failure. I know I have had approximately four gym memberships that went unused, but still charged me monthly until I decided it was time to give in and cancel them. I have done multiple juice cleanses, all to finish the night of January 1st with an entire package of Double Stuffed Oreos.

If you want to change something in your life so badly, why wait until the New Year?

If you want to get stronger and tone up your body to feel better about yourself and have more energy, why would you wait until the one time of the year that the gym is actually busy? If you really want to better yourself, jump in and do it now! Why wait? I don’t care if you are reading this on January 7th and you could wait another 11.75 months to actually commit. Do it now! If you want to quit smoking in July, don’t give yourself six months to think about it. In that six months, I can guarantee you will talk yourself out of giving up your smoking habit. You could have stopped in July and think about how much better you would feel and your lungs would feel today, six months later!

Does anyone really feel like getting up to exercise or eat a kale salad on January 1st?

I personally know that whether I spend my New Year’s Eve out with friends or at home with my kids, I want to have New Year’s Day off and just sleep in and be lazy. Pick a better date. A day where you don’t feel so tired and you have fully digested Aunt Karen’s pecan pie and icing covered sugar cookies that you have been eating since Thanksgiving.

So here is my non-expert advice. Don’t make a New Year’s resolution. You will end up disappointing yourself 75% of the time and feeling like a failure. Instead, start today! Don’t think about it too much, just jump in and get started. Or stop whatever you want to stop. If you want it that bad, you will make it happen. 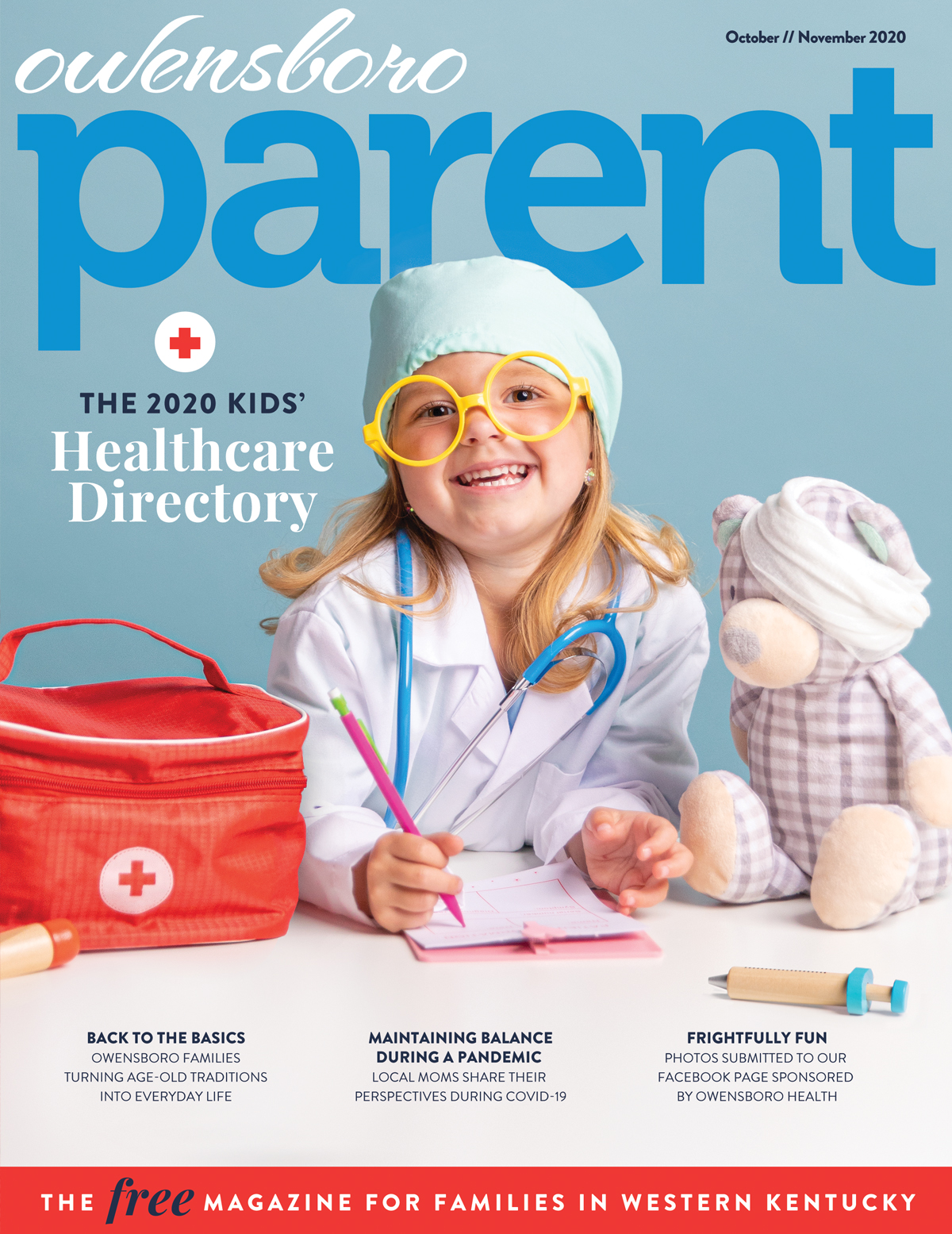