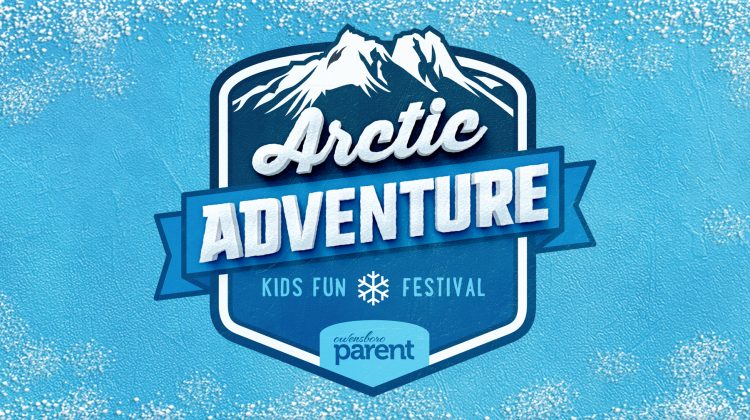 The second annual Arctic Adventure Kids Fun Festival presented by Independence Bank will be Friday, December 30 and Saturday, December 31, 2016, at the Owensboro Convention Center. This indoor polar playground will be full of activities for kids of all ages!

Frostbite Fred and his crew learned a lot from last year’s expedition, so this year’s Arctic Adventure is going to be even more exciting.

Your Arctic Adventure will begin with a brief orientation at “basecamp” with your guide, Frostbite Fred. He will then lead you on a no-chills-just-thrills expedition through the snow-themed expo halls of the Owensboro Convention Center. When the avalanche warning sounds, follow Frostbite Fred into the “cool down zone.”

All Arctic Adventure activities are included in the $15 entry fee for kids ages 3-17. (Children 3 years of age and under are free.) Adult admission (anyone over 18) is $5  which does not include attractions.

Early Admission Entry, which allows entry into your session 30 minutes early, is also available for an additional $10. (Early admission is limited to 100 tickets.)

Each session lasts 90 minutes and is limited to 400 paid admissions to ensure shorter lines for maximum fun.

For a limited time, use the coupon on the ad in the November issue of Owensboro Parent Magazine to save $3 on each entry fee.

As a special bonus, the Owensboro Parks and Recreation Department is giving a FREE general admission skate pass for ice skating at the Edge Ice Center to each Arctic Adventure ticket holder.

Tickets for all sessions are on sale now online at www.OwensboroTickets.com, at the Owensboro Convention Center, or charge by phone at 270-687-8800.

For more information and to watch the video from last year visit  www.arcticadventurefun.com. 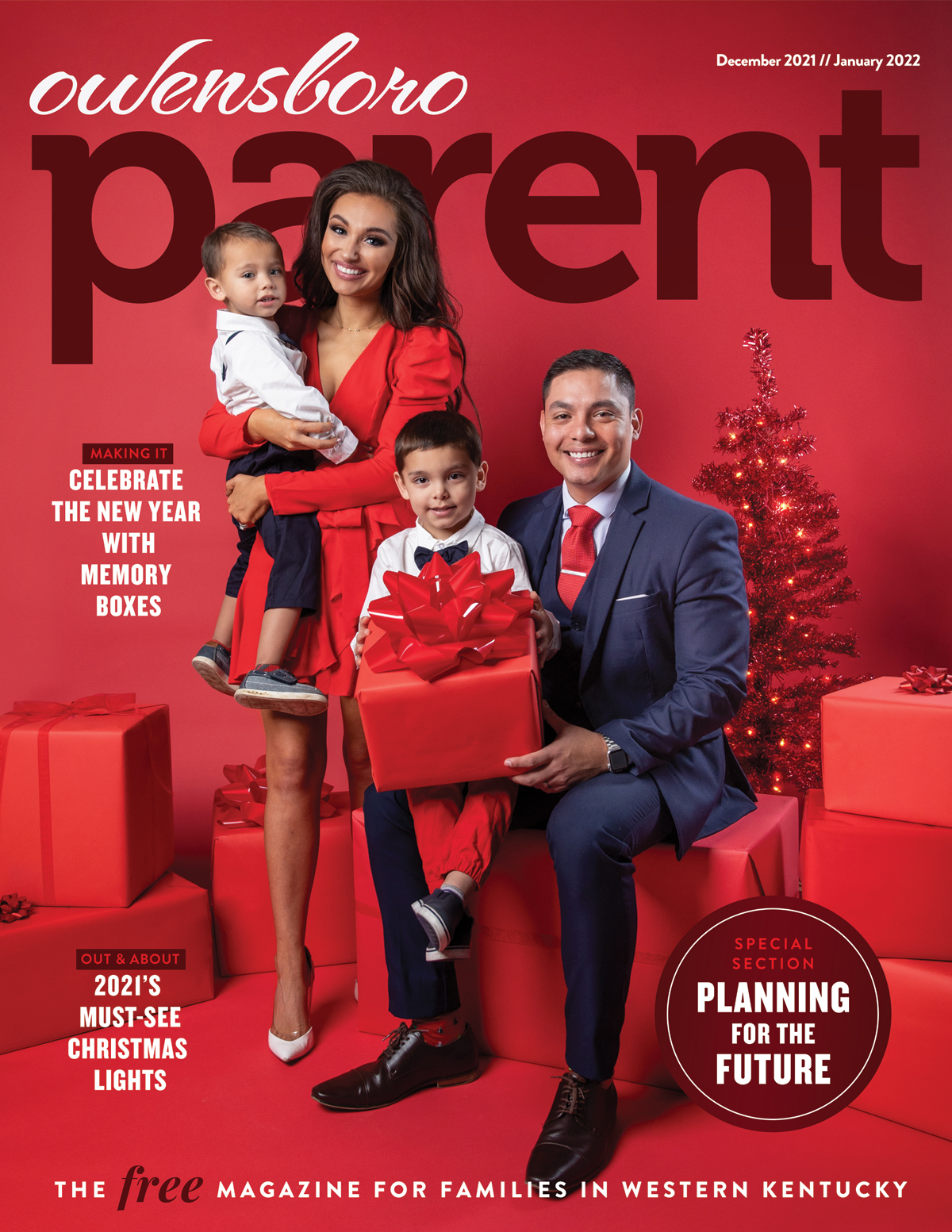