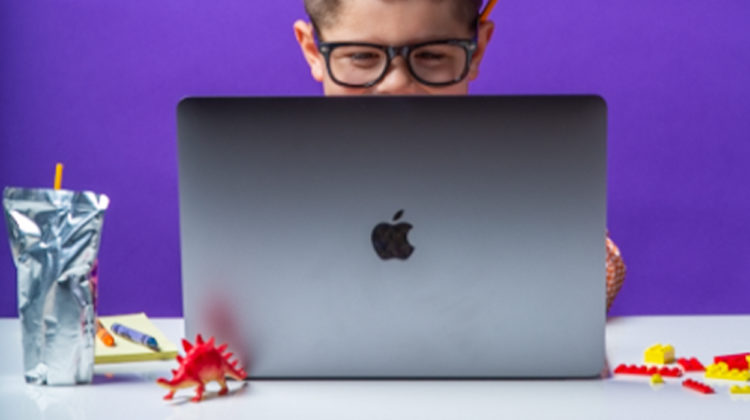 Because my boys are only 2 and 5 years old, they aren’t old enough to take over my column. Thank goodness for that!

I did ask them what they would do if they could take over as the mom for a day and be the one who makes all the decisions.

They thought this was pretty exciting. Henry, who is 5, told me that he would want to go to work and type on a computer and print out important things on white pieces of paper. And he wouldn’t wear pants. That kid has never been a fan of pants. I told him that might become an HR issue and he laughed.

Then he said that he would make lots of yummy food, which is funny because I only excel at sandwiches and microwavable items.

After working for 25 cents, he would play Minecraft and watch YouTube videos about playing Minecraft that he is currently not allowed to watch. He would then take his scooter to Wendy’s and order a kid’s meal with chocolate milk, not white milk. He would also chop down a tree in the backyard with an ax.

He would end the day with a sleepover with his cousin Ross and a game of Fight Club. Don’t ask.

And he would jump on all the beds. Yes, he watched Home Alone for the first time a few months ago.

Simon is only 2 years old and isn’t the best at verbalizing his thoughts. So I just made up what he would do based on his sunny outlook on life and favorite things so far.

First off, he would wake up at 5:30 a.m. and yell “MMMMOOOOMMMMMYYY” until I came to get him. He would wear his footed pajamas or go totally naked all day, depending on the weather. He would not let me change his diaper.

He would settle onto the couch with Sleepy Bear and watch Mickey Mouse Clubhouse or Toy Story for an hour or so. He would eat as much candy as humanly possible while watching TV.

He would yell at the dog all day to “sit” and maybe in his world the dog would actually sit.

He would continue to eat candy and maybe a Lunchable if the sugar high was too much. He would go visit his biggest fans, Gigi and Grandma, and would not walk one step all day long. He would be carried everywhere.

He would end his day by throwing every single ball in the entire house at the dog and running around the living room in circles. He would play with his toy cars and make airplane noises. He might fit in one more showing of Toy Story before eating more candy and going to bed for the night.

If only I could see into their imaginative little brains. It would make life so interesting!

Until Next Time, Jamie