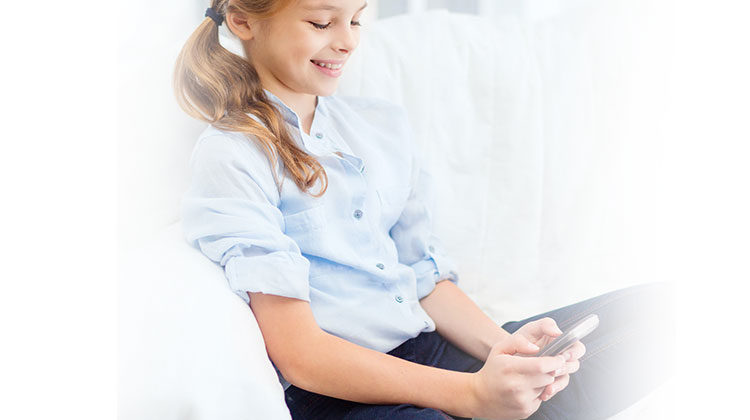 Once upon a time, I didn’t have children. I would go out and eat dinner with my husband or friends and judge parents that either let their kids be too loud at a restaurant or let them watch a phone or iPad at the dinner table.

Did they not know how to discipline their children? I would never do either of those things.

I remember the first time a group of friends told me to just bring the baby with us to dinner at a nice restaurant.

The baby, who is now 5, was about 9 months old. I had avoided restaurants like the plague before because I never knew what kind of emotions my child would display. Children are so unpredictable.

I wearily said sure and carried my kiddo in the restaurant with me on a Saturday night.

My little ticking time bomb decided to have a blowout and then scream bloody murder.

I ran like a bat out of you know where to the bathroom with my poop-covered baby and changed his diaper and clothes. That took at least 15 minutes, so I missed ordering my dinner.

I sat back down with the baby, ordered dinner and held him in my lap. He grabbed the tablecloth and yanked on it, spilling all the drinks on the table.

I got upset, which caused the baby to cry again. OK, he was screaming at an octave only Christina Aguilera can hit.

I was so upset, stressed and overwhelmed that I just walked out of the restaurant with the baby under one arm, his diaper bag and my purse draped across my body and tears in my eyes. I didn’t even say bye to my friends. I just straight up walked out.

I remember the looks I got from some of the other diners. There were a couple sympathetic, “I feel you girl” looks. The rest looked like I ruined their entire night and that my baby was the spawn of Satan.

I went to the car, strapped the baby in and cried.

I felt like a failure as a parent that could not discipline my own offspring. I was one of those parents I always said I would never be.

I bet I waited at least another year before I took that kid to a restaurant without a play place.

Now, I know that if I want to have a nice family dinner — AKA eat a nice meal with my husband without having to pay a babysitter — I need a phone with full charge and a restaurant with a Wi-Fi password posted at the entrance.

So the next time you see two parents eating in a restaurant in peace with a child that has a phone or an iPad, don’t judge them. You should probably thank them for keeping their child occupied.

If they didn’t, their kid might throw a chicken finger, fork or even a stuffed animal that looks like it has been living in a garbage can at your head from across the restaurant.

So thank you Steve Jobs, for providing me the technology to enjoy a nice meal every once in a while. I might get judged, but I don’t care because I’m worrying too much about shoveling my food down my throat before that episode of Paw Patrol ends.