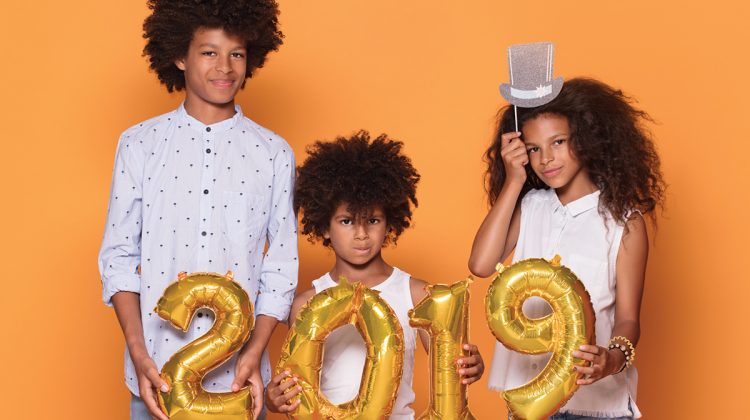 How can it be time to prepare for a New Year when I haven’t finished with the Old Year?

All those ambitious plans I had in January 2018 – back when I had a whole year spread out before me, just waiting to be fulfilled – all gone by the wayside in the cold, cruel reality of procrastination and good intentions gone awry.

That 10 pounds I planned to lose last year? Yeah, that worked out well; only 15 pounds to go.

The book I was going to write? Give me a little credit: I finally decided on a title.

I was going to take my grandgirl camping, ideally on a clear night when the sky would be filled with falling stars, perfect for making wishes. That adventure would have made my wish come true, except for one small detail: It never happened.

2018 would be the year I would get serious about playing the guitar. I seriously bought a new pick, but that’s about the extent of my progress.

I was determined that this would be the year I got birthday cards out on time, remembered anniversaries and sent hand-written notes on special occasions. The closest I got to accomplishing my goal of becoming a more thoughtful person is to say that I thought about it.

I had big plans for starting each day with a peaceful time of prayer and reflection. As it turned out, the only thing doing any reflecting was my headlights on the way to work in those early morning hours.

So I guess you could say that the year didn’t go exactly as I had hoped it would.

But it is also true that a lot of really good things happened that I hadn’t planned or expected at all.

During the year gone by, I kept a promise that nobody else would have noticed or cared if I hadn’t. But I would have known, so in a way, I kept another, even more important, promise to myself along the way.

I faced up to a secret fear – faced it down, actually – and walked away stronger and braver for the experience.

I acquired something I had never wanted … and didn’t get something else I had always wanted … and later realized both outcomes were what was best for me.

I lost myself in surrendering to a truth I did not care to accept, and in so doing, I found myself.

So as I look back over 2018, I realize that everything I meant to do never got done … and the best part of the year involved things I never could have anticipated.

I have no expectations except that you will be exactly what you are meant to be. 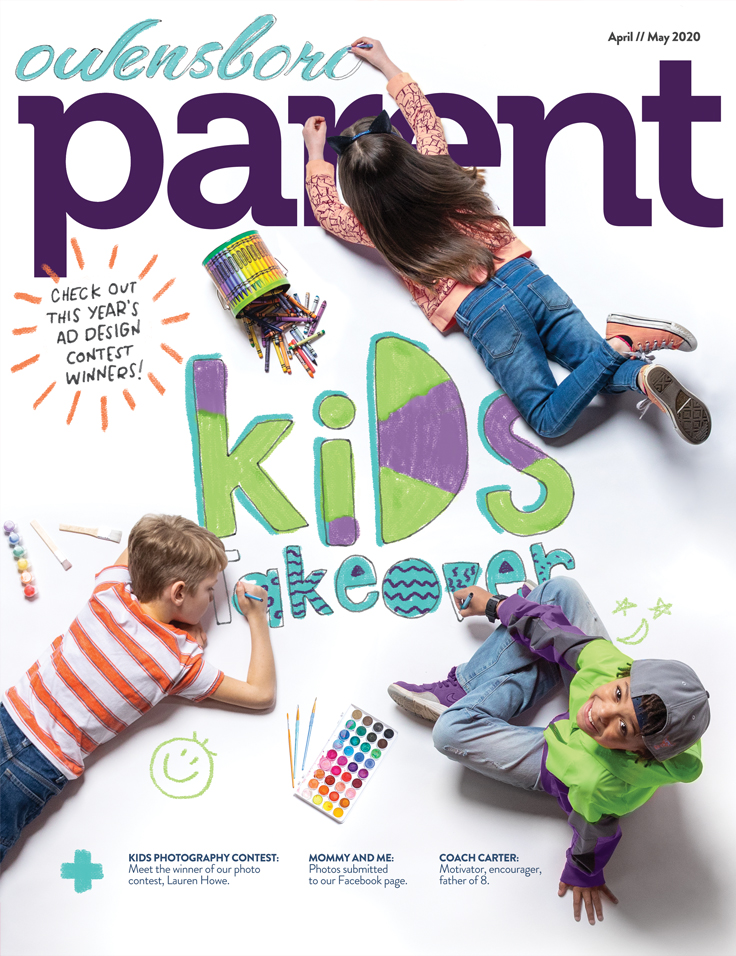