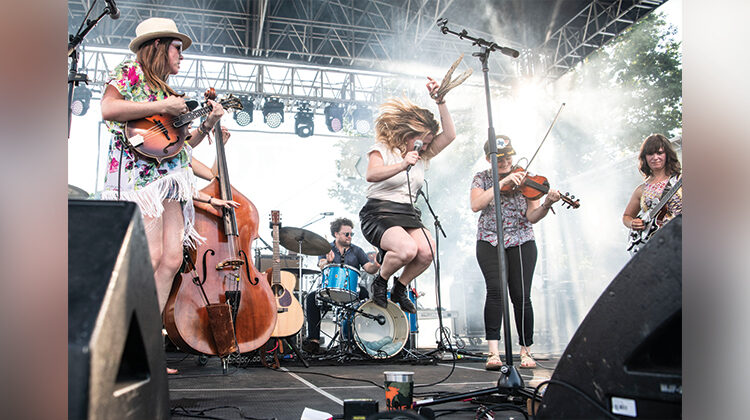 Gates will open at noon. The Owensboro Air Show, featuring the Blue Angels, will begin over the skies of the riverfront at 1 pm. Music will begin at the conclusion of the air show. With premium lawn seating, craft beers and a full bar, food trucks including Fresh by Gene’s, the Downtown ROMP Air Show After Party will be the place to be for all the action. Tickets are $20 each. Bring your own chairs and blankets for a fun-filled event. Kids 6 and under are FREE! 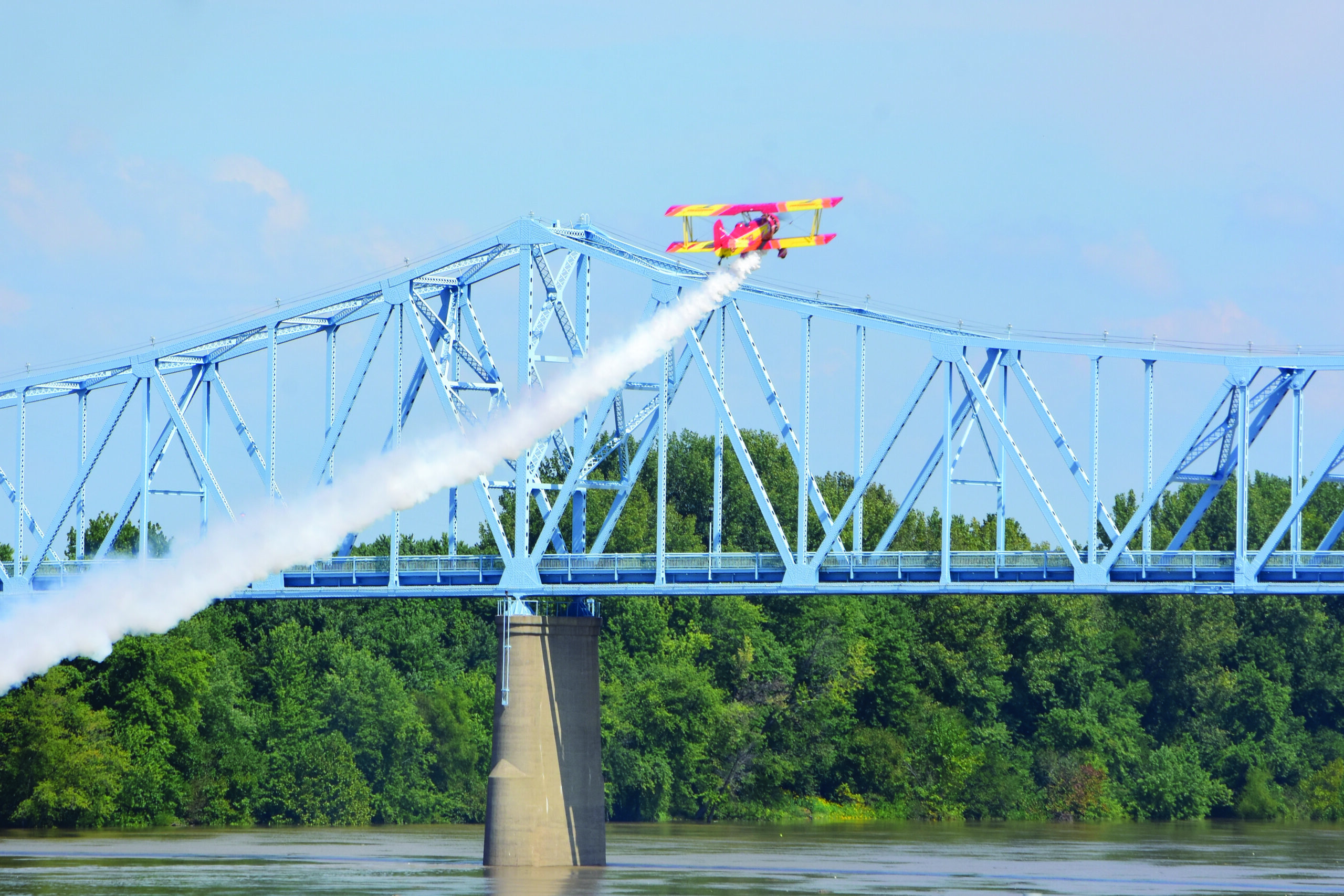 All eyes will be on the skies over the Ohio River in downtown Owensboro as performers showcase vintage warbirds, aerobatic demonstrations, and military jets. Coming back to headline this year’s show are the U.S. Navy Blue Angels joined by the following performers: F-35 Lightning II Demo Team SOCOM Para-Commandos.

Be sure to see the spectacular events on Friday afternoon and evening at the Owensboro Regional Airport. Visit the Owensboro Air Show website for complete details for the show and all the information you need to know! 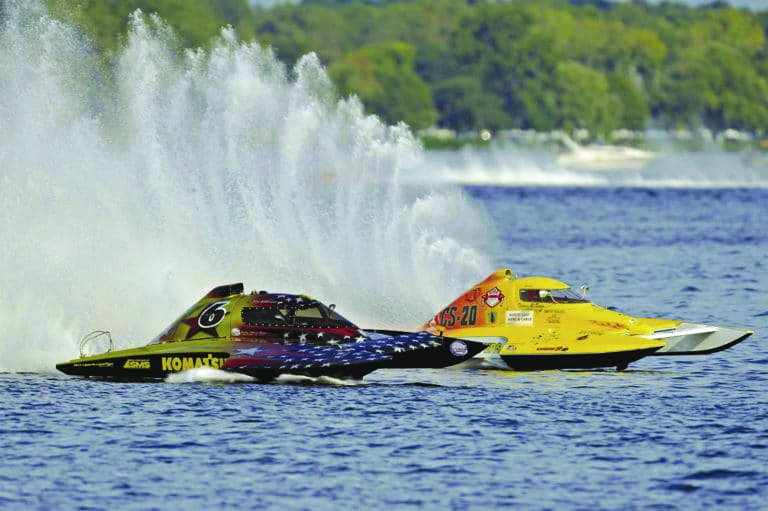 50 teams will travel from across the country to compete in “nonstop racing action” on the Ohio River on August 20-22. Die-hard fans from as far as Texas, New York, and Washington are already booking their hotel rooms, and tens of thousands of viewers are expected. These boats are fast, powerful, and loud, reaching up to 160 MPH and spraying water high into the air as they rip through the river. The engine’s thunderous noise is many hydroplane racing fans favorite component!

The 22nd annual Multicultural Festival at First Presbyterian Church is free for the whole community. They hope to foster understanding and respect for our similarities and differences so that we may build a stronger community.

Concert On The Lawn: A Tribute To The Circus

Pack a picnic for a night under the big top with the Owensboro Symphony, featuring Laura Dickinson performing Never Enough from The Greatest Showman.

Four-time Grammy® and three-time Emmy® winning music producer and contractor Laura Dickinson is best known for her extensive work for Disney on eleven animated Disney Channel hits, including Phineas and Ferb, Sofia the First, both Frozen films, Elena of Avalor, The Little Mermaid Live, Phineas and Ferb: Candace Against The Universe, Ralph Breaks the Internet, Lady and the Tramp (2019) and Mulan (2020).

Join the Symphony for a free concert celebrating the Circus. Gates open at 5:30 p.m. and food trucks will be on-site. Visit OwensboroSymphony.org for more information. 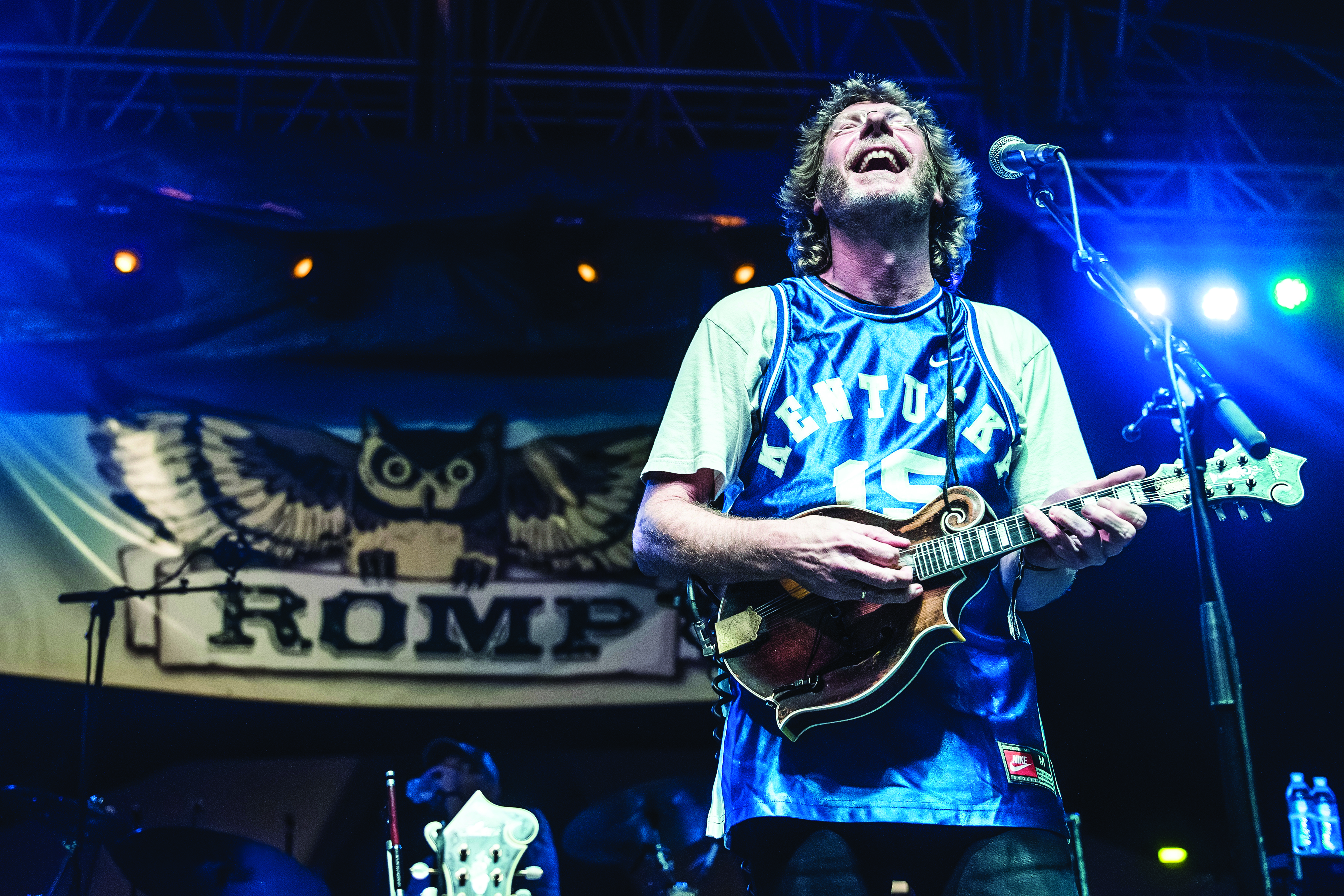 Produced by the Bluegrass Music Hall of Fame & Museum, ROMP Festival is scheduled for September 15-18th at Yellow Creek Park in Owensboro, Kentucky. 2021 marks the 18th year for the event, which is a great place for families to relax, unwind and take in some Bluegrass music. Visit the Hall of Fame website for a full lineup of this year’s festival.